Following to a judgement of the fiscal court in Münster (judgement from August 17, 2017 – 10 K 2472/16) the rate of interest in arrears of tax of 6 % in the period from 2012 to 2015 is still in accordance with the constitution. The current interest rate of 6 % for delayed tax payments is legal even in a low-interest phase. The fiscal court in Münster made this decision in its ruling on August 17, 2017. An appeal against the judgement at the federal fiscal court is permitted. 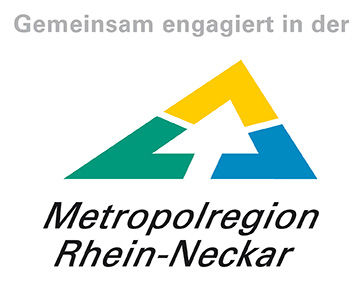